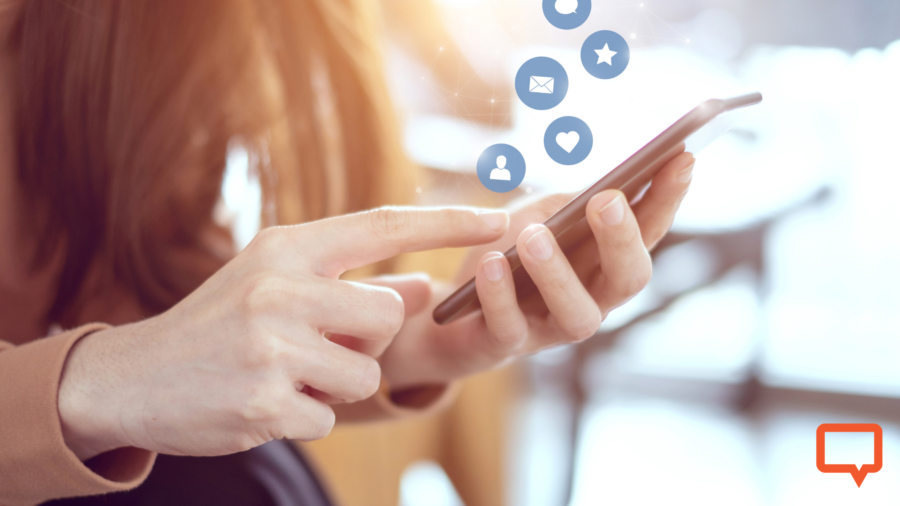 Computers and machines make our lives easier in so many ways by automating mundane and redundant tasks and delivering predictable results. Until they don’t. The rise of technology and social media has made us all connected more than ever before. News spreads now at the speed of light. So do mistakes. Enter Facebook and its army of bots.

Last week a terrible 7.0 magnitude earthquake struck the archipelago nation of Indonesia. Within minutes the news spread to all corners of the globe. On the good side, technology and social media helped get the word out and let many people alert their loved ones that they were safe in the tragedy’s aftermath. However, not all social media activity was positive. As powerful and “smart” as Facebook is, its machinery seems to have some problems differentiating nuances of words with multiple meanings.

The problem for Facebook started when its algorithms detected the word selamat, which in Indonesian can mean “congrats”. When users post the word “congrats” (or the translated equivalent in other languages), Facebook reacts with some onscreen party effects. It’s cute and adds some fun to otherwise vanilla text posts.

But in Indonesian, selamat can also mean “safe”, “unhurt” or “to survive”. So there were hundreds, if not thousands, of instances where, when people in Indonesia during the earthquake were telling their family and friends that they were okay, Facebook responded with a hearty fistful of virtual confetti.

When compared to the actual human tragedy unfolding on the ground, Facebook’s faux pas was a minor social infraction. However, the linguistic gaffe does highlight a bigger, more important aspect of human language. It’s much more complicated and humans are much smarter than we may think. Even in today’s super high-tech world, where advances in the capabilities of machines, robots and computers happen at a dizzying pace, there is still a place for the well-evolved human brain and experienced translator.   🙂

Machines do make our lives better in many ways. But when they are left to do all the work themselves, without a human teammate, snafus and errors can occur. Most are harmless, but some can be deadly.

In the translation world, when computers do all the work, mistakes can happen (some are funny, while others leave you scratching your head). When a translator does all the work without the help of available tools, the work can become inconsistent and the delivery slower. But when professional translators work in tandem with industry software that helps automate many repetitive tasks , they are more productive and their work product is of better quality.

It’s natural for us to think machines can take over and eliminate all tedious tasks from our to do list, but the Facebook misstep shows clearly that they are not a complete replacement for us humans. Yay!

What is Simultaneous Interpretation?

Children At Risk and The Dangers of Language Barriers

Children at risk can be in a variety of circumstances, from outright abuse to neglect, and it isn’t always obvious. Children are often put…