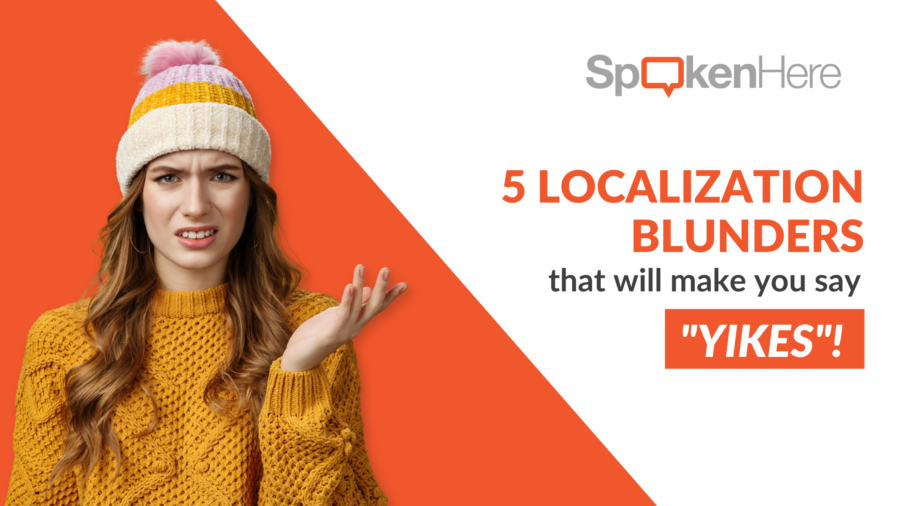 When it comes to expanding your business to new markets (foreign OR domestic), local knowledge is priceless. This is especially true when you are trying to connect with a consumer base that speaks a different language from your usual target market.

Many businesses make the mistake of assuming that simply translating their communication is adequate. The results of this are often disastrous! Beyond language, there are variations from one market to another in terms of social values, economy, social trends, technology, legislation, slang/idioms, and that’s just to name a few.

Effectively reaching new markets without creating cross cultural marketing blunders requires someone specialized in localization and/or transcreation. As you’ll see below, ignoring this will leave you with a lot of regret.

What are Localization and Transcreation?

There is much more to communication than just language. From body language to social cues, there are countless nuanced elements that contribute to the meaning of a message, and they can vary greatly from one culture to another.

Localization is the process of adapting each element of your messaging to your target audience so it can reflect the needs, interests, and context of people in that specific area/group.

A few of the biggest areas addressed in localization are:

Much more than merely translating words from one language to another, localization requires a deep understanding of the wider culture of your target audience. You’ll need experienced translators who have first-hand expertise in the target culture, and in some circumstances, who also have technical knowledge in the field. The use of these translators can make the difference between the success and failure of your project.

The impact of localizing your content to the cultural group you’re trying to connect with is measurably effective. In fact, the 2021 Hispanic Digital Fact Pack report revealed that 71% of Spanish-speaking consumers were far more positive towards brands that included elements of their specific culture in brand communications.

Transcreation is focused on the actual content of a message. The word is a hybrid between “translation” and “creation”, and involves rewriting a message to adapt it to a specific culture or target audience.

Transcreation is used to adapt the most creative elements of a piece of content, like slogans, taglines, jokes, symbols, storytelling, and even emojis, to be culturally relevant in each local market. For example, in Japan, parents don’t use the story of a stork delivering babies to explain how their child arrived. Instead, they tend to explain that a baby came from a giant floating peach… using imagery that portrayed a stork delivering a baby would be confusing in Japan, so transcreated content would adapt to using a peach instead! 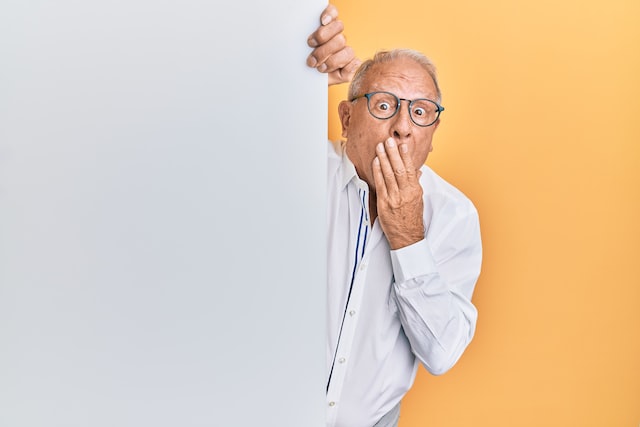 Believe it or not, cross cultural marketing blunders are remarkably common. Even big companies with extensive resources are not immune to localization mistakes (or more often the lack of localization entirely). 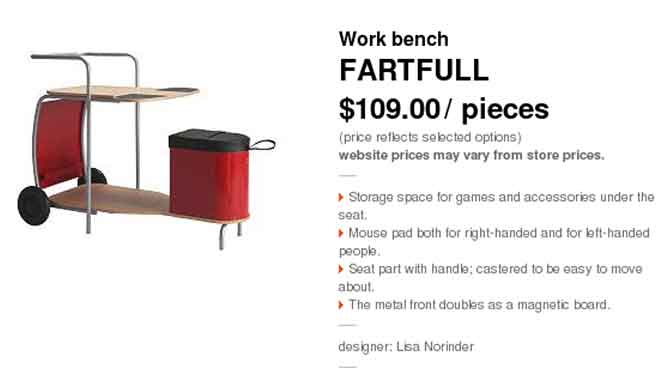 Although “fartfull” just means “speedy” in Swedish, IKEA’s unfortunately-named children’s desk had a very different impact in the U.S. market. U.S. consumers were startled (and a bit amused) by the gassy name of this desk!

How to avoid making the same mistakes: A professional translator would have instantly spotted the error in this product name, and could have informed IKEA that it may not go over well in the U.S. market.

Among the more upsetting outcomes on this list, in 2006 and 2007, a translation error led to a series of failed knee replacement surgeries in Germany. The packages of a knee prosthesis made in the U.S. was incorrectly labeled by hospital staff using the the German equivalent meaning “non-cemented” instead of “non-modular cemented.” Surgeons, misled by the incorrectly translated label, left knees without the necessary support and had to perform reparation surgeries on 47 patients!

How to avoid making the same mistakes: Again, a professional translator would instantly have caught this serious mistake. At the very least, a translator should have been consulted to proof the label. 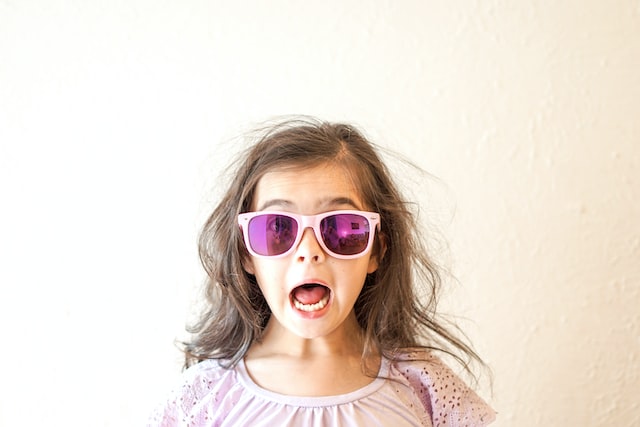 When HSBC Holdings launched their “Assume Nothing” campaign to U.S. markets, the ambiguous headline proved largely effective. In foreign markets, however, the slogan translated roughly to “do nothing”. The ambiguity of the campaign was completely lost on international audiences, and even counter-productive to the goals of the marketing effort.

How to avoid making the same mistakes: A team of professional translators who were knowledgeable in the nuances of the target languages would have used transcreation to adjust the content to connect with international consumers. After having to redo and relaunch their marketing campaign, HSBC spent an additional $10 million to bring its campaign back to the international market in a way that would resonate with potential customers.

Yes, even the biggest companies on earth have made some major cultural marketing blunders. When Amazon launched the Swedish version of its website in 2020, the machine-translated site that went live was a hodgepodge of translation and localization disasters. Not only did the site mistake the Argentinian flag for the Swedish flag, but many products had embarrassingly inaccurate descriptions as well. The word rooster, for example, was replaced with the Swedish word for male genitalia!

How to avoid making the same mistakes: There is still no replacement for human translators! Automated tools like Google Translate are notorious for missing context and other devastating mistakes. A human translator has a much deeper understanding of cultural context. 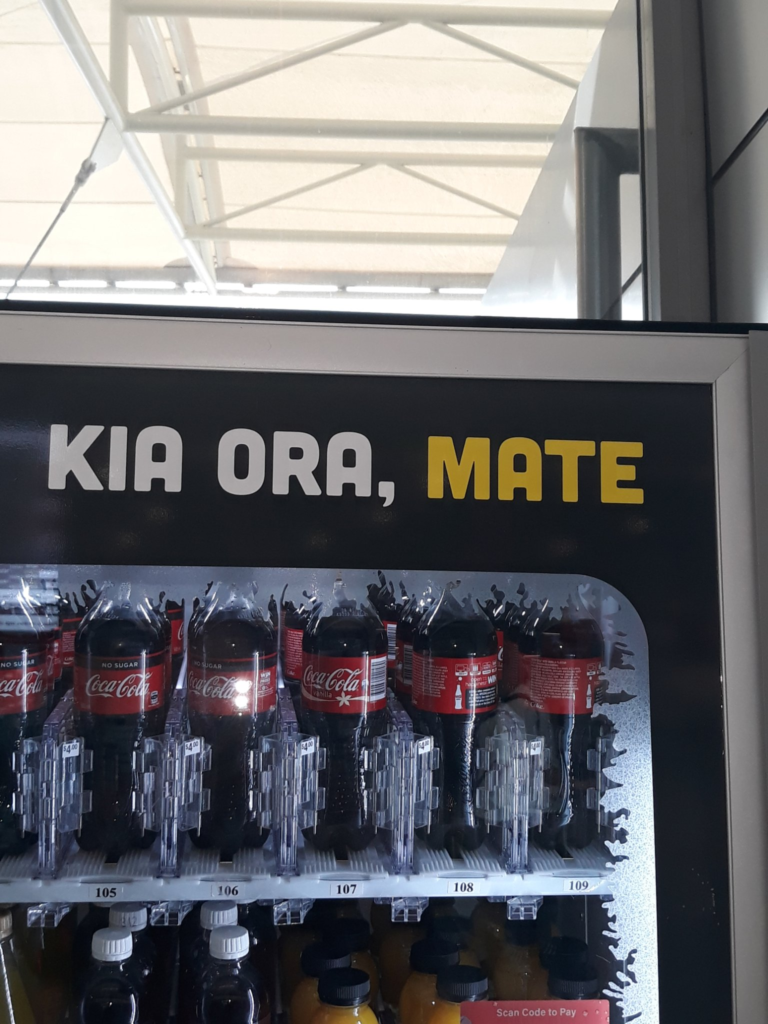 Coca-Cola’s attempt to combine Māori, the New Zealand indigenous language, and English, resulted in a horrible misfire. The company inadvertently wrote “Hello, Death” in Te reo Māori, on a vending machine full of it’s products. Not the drink anyone wants!

Coca Cola thought the use of “mate” was safe because of its use as a friendly term in English-speaking local cultures of the region. But in Māori the word “mate” literally means death.

How to avoid making the same mistakes: Quality assurance provided by a language service with actual knowledge of the target language could have saved Coca Cola from an enormous headache. Cutting corners rarely pays off when it comes to cross cultural advertising!

When expanding to a foreign or even domestic market where your audience speaks a different language, it’s no time to cut corners. Failure to take context and cultural differences into consideration when creating your messages for that new audience can cause embarrassment and long-lasting damage – to both your company’s success in that region and its overall reputation. This is especially true during the age of social media, where a marketing misstep can spread like wildfire before your organization has the time to pivot.

The solution is simple: hire a language services provider who has an intricate knowledge of localization and transcreation. Using experts who can accurately translate or interpret your messages to customers and employees in a new market will tremendously impact your success.

If you are in need of a language services provider who will partner with you to avoid cultural marketing blunders, we’d like to be that partner. Start a conversation with us today to learn more about how we can help your company expand to new markets successfully.

We had the opportunity to bridge language gaps for a valued client at their recent event. We used language interpretation to forge connections that would not otherwise have been possible.…