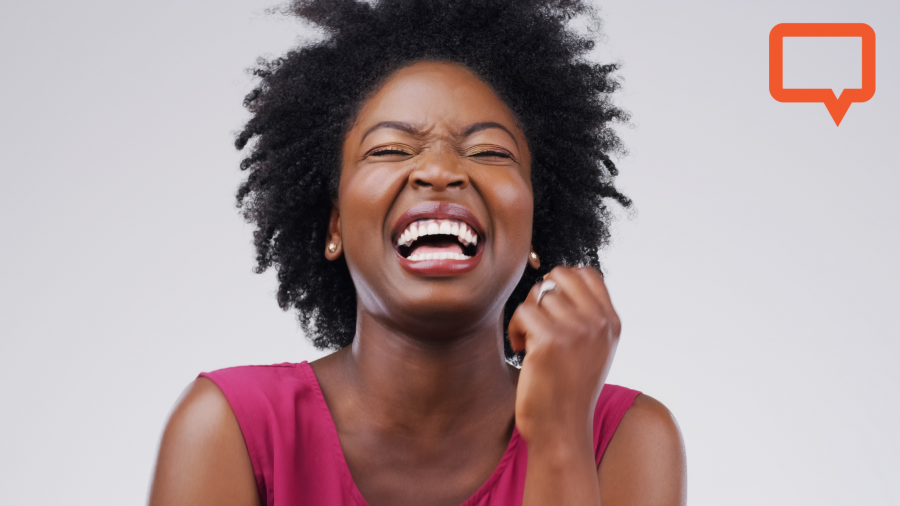 Google Translate may be a quick and convenient tool, but here are some disasters that have resulted from its inaccuracy!

We’ve all heard of it: Google Translate.

Since it’s conception in 2006, Google Translate has been used by millions of people attempting to translate unfamiliar languages into their own native tongue. It’s not hard to see why “smart” translators are so popular! It’s free, it’s easy to use, and it’s right at your finger tips.

So why not use tools like Google Translate for everything? The reality is that it lacks many of the nuanced understandings that a human translator has, leading to regular errors. Don’t believe us? Here are some unintentionally hilarious outcomes of using Google Translate!

What Are Some Funny Google Translate Fails?

One of the most common fumbles by Google Translate is with figures of speech. A human translator would find a fitting way to communicate the IDEA of the phrase in a way that makes sense in the target culture’s context, but Google Translate… not so much.

Here are a few examples of figures of speech in the English language that Google Translate could not make “heads or tails” of.

1. The English-language phrase “in the black” refers to a business having positive growth on its balance sheets. If a business is in the black, that means they’re healthy and making a profit. But when translated to German…

Google Translate mistranslated this as “in the dark”, which is… well… not what you want your business to be.

2. Similarly, the English figure-of-speech “cat got your tongue?” normally refers to being at a loss for words. But when Google Translate attempts to convert the phrase to Spanish it comes up with “cat ATE your tongue”. Happy Halloween everyone?

We don’t know about you, but we’ll probably skip the hangover buns and pea bread next Shrovetide.

4. While the previous mistakes are mostly innocent and harmless, they can become more troublesome when they’re made by public services, medical professionals, or government!

One can imagine that raised a few eyebrows for Spanish-speakers seeking some clarity! Yikes!

What Happens When You Switch Between Multiple Languages?

You break Google Translate, that’s what! One of our favorite YouTube channels is Twisted Translations, in which the video creator puts popular songs, recipes, instructional guides, and other texts through a few layers of Google Translate with hilarious results!

With each switch from one language to the next, Google Translate’s failure to process the sentences correctly makes the meaning very convoluted.

This is why it’s so important to get a human translator for your video captions and other transcripts!

Human Translators Are Your Friend

So what’s the main takeaway? Language is complicated and differences in culture are even more so. Google Translate cannot process the nuances that professional translators can.

While Google Translate HAS improved in recent years, it still fails to structure sentences correctly and adjust for context in ways that are at best embarrassing, and at worst completely offensive. That’s why it’s crucial that you use a human, professional translator for anything beyond casual use. A human translator, for example, would know enough about Shrovetide to explain it in a way that makes sense to the listener! Human translators also have an understanding of unspoken cues that lead to better clarity.

If you’re in need of translation help, from website translation to video captions, SpokenHere has you covered. Take a look at some of the translation services we provide, in more than 200 languages and dialects, and don’t leave your next project up to Google Translate!