The Language of Ice Cream 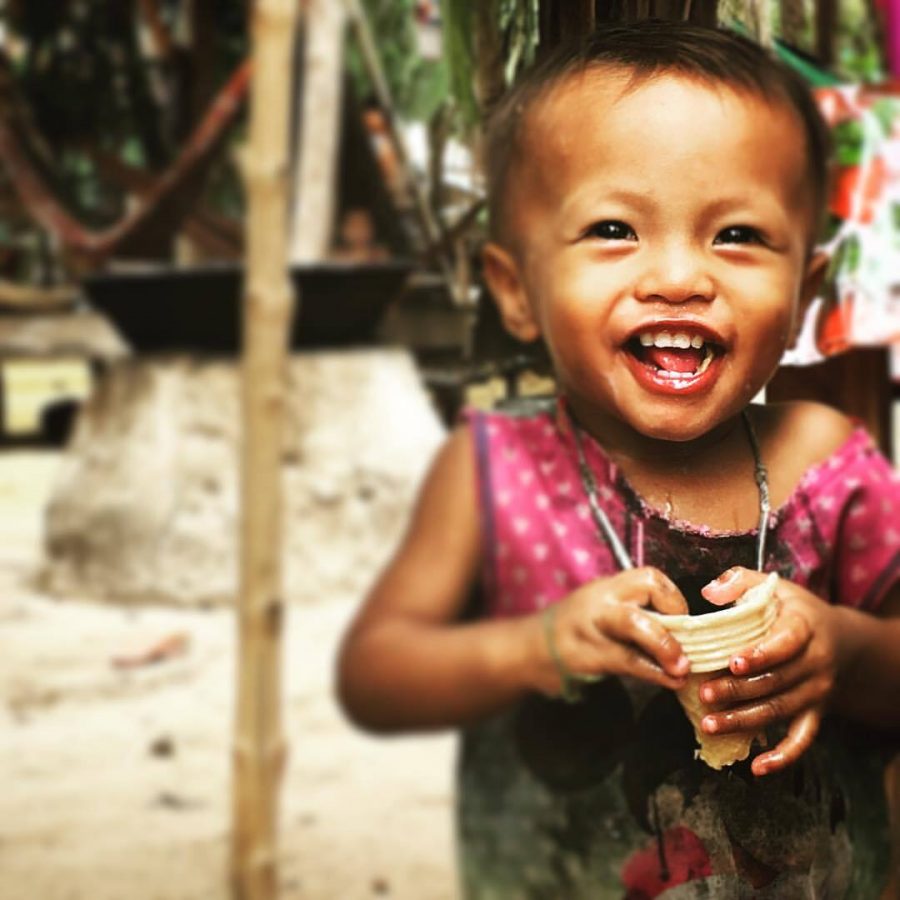 Happiness is an odd thing. It seems the more we search for it, the harder it is to find, and when we least expect it, it can be staring us right in the face. This past summer, I traveled to Southeast Asia where a Westerner visiting for the first time might decide that no happiness could possibly exist in such an impoverished place. They would be wrong.

I am sure there are places stranger to an American than Thailand, Cambodia and Myanmar, but not many. Of these three countries on my tour, my favorite was Cambodia. I was intrigued by the Khmer people’s incredible warmth and hospitality, despite their nation’s recent haunting and tragic past. I had come here with a small cadre of friends to visit Angkor Wat, the medieval temple complex and UNESCO World Heritage Site on the outskirts of Siem Reap. Angkor Wat is a vast, spiritual place and a must for anyone’s bucket list. During our stay, there were many things we found hard to comprehend: the crushing poverty, the massive and intricately carved scenes of Cambodian history on the temple walls and the Khmer language, with its peculiar sounds and even more bizarre script.

Leaving Angkor Wat in our rented van, we passed countless hovels and makeshift shelters on the sides of the dirt road (there are very few paved roads in Siem Reap) on the way back to our hotel. We asked our guide to stop and let us visit with some of the people eking out a meager existence there, and he did. I had no idea that what I was about to encounter would easily trump my just concluded visit to one of the most famous and impressive historical sites in the world. That stop would become my best memory of our entire trip and one of the best experiences of my life.

Using hand gestures and simple English words (which were ineffective), we tried to communicate with two mothers and their young children. As we walked around and snapped some photos for posterity, we suddenly heard a familiar sound in this very strange world, the music of an ice cream truck! We flagged down the driver and bought enough of the frozen treats for all the kids there. To say they were pleasantly surprised would be an understatement. I handed one of the girls an ice cream cone. She took it from me, and, trying to beat the stifling heat and humidity, began to eat it quickly.

As the ice cream dripped down her dirty hands, a big, incredible and satisfying smile slowly broke across her equally dirty face. It was at that moment, in that unfamiliar and seemingly forgotten world of dust and hopelessness, I smiled back and, without saying a word in either of our languages, we understood each other perfectly.