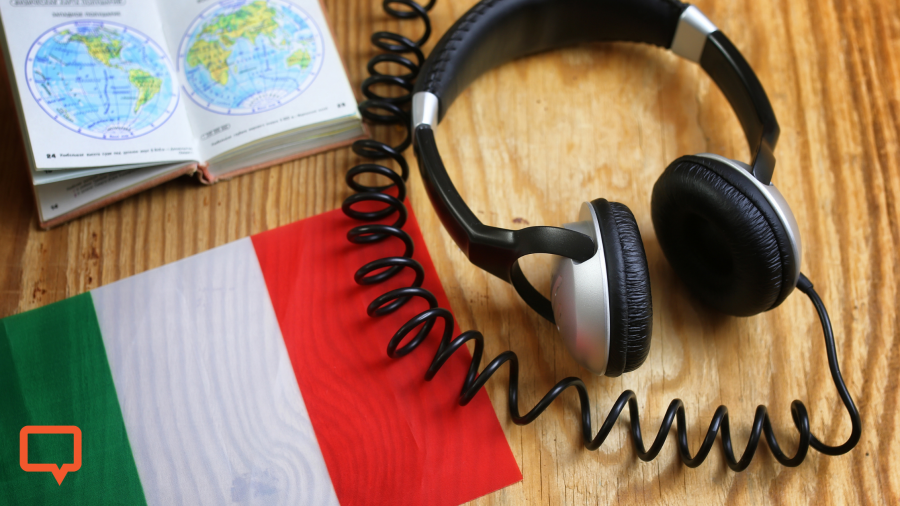 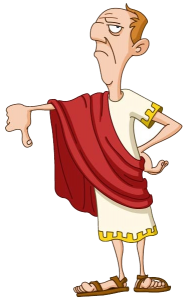 Two thousand years ago, Latin was the lingua franca (which is Latin, sort of, for “universal language”). From Spain to Romania, everyone understood at least enough Latin to shop or serve in the military (there was no cable TV back then, so those were just about all your choices). When people learned to read, they learned to read Latin, and a great many people could read — at least a little (just think how much easier medical or law school must have been back then!).

However, if you travel today to Italy, heart of the Roman Empire, you won’t hear anyone speaking Latin in the restaurants or market places. You’ll hear Italian…and you’ll probably see it too, given the Italians’ penchant for talking with their hands.

Did the Italians kill Latin in favor of newer, better, hipper Italian?

Well, yes actually, but they didn’t do it in the Colosseum. It was more of a gradual thing. As the barbarians slowly overtook the Empire, their languages mixed with the indigenous Latin and what we are left with today are Italian, French, Spanish, Romanian, etc.

Every language is changing all the time (even the language you are speaking right now), in baby steps. Languages change in the way sounds are pronounced, in the words that are used, even in the way words are strung together to make sentences. Languages grow and even die too. When the last speaker of a language dies, so, too, does the language they speak (and a small part of the diversity of human culture). While the Pope (and the lawyers of the world) may have Latin on life support, it’s pretty much dead in the real world.

We’re just glad the toga died out with it.