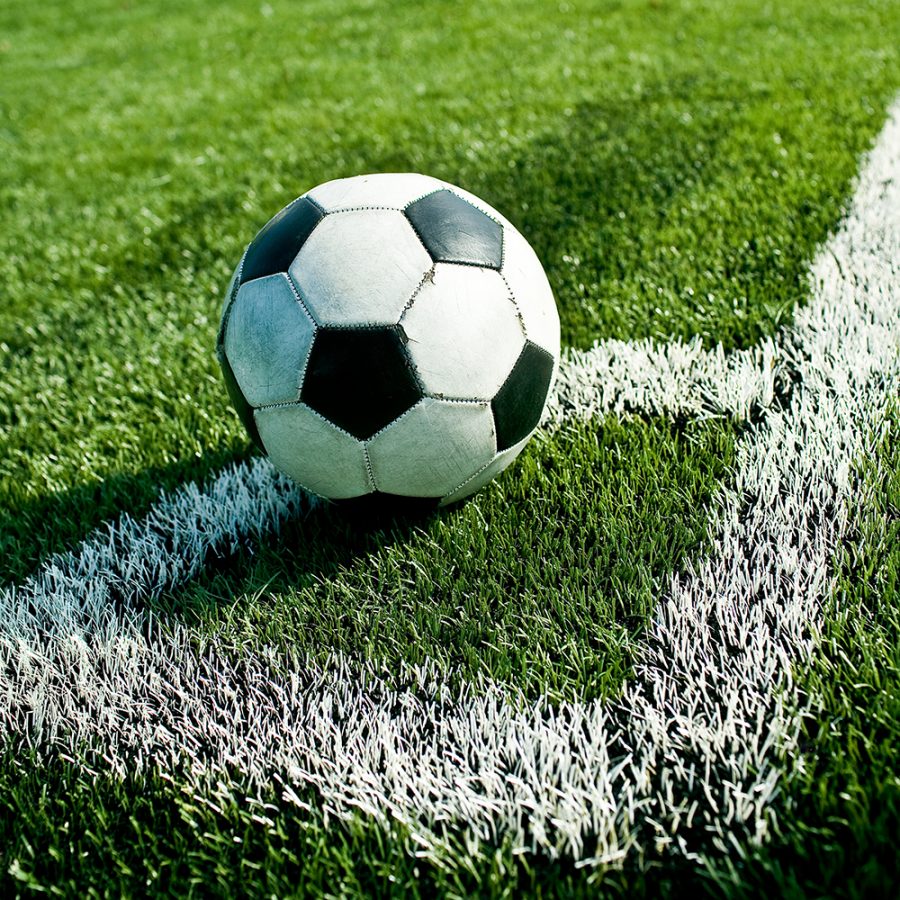 Well, it’s that time again! Time for an event that comes around only once every four years, and really leaves Americans scratching their heads! No, not the Presidential election. I am talking about the World Cup!

This year’s tournament is being played in Russia, where they speak Russian, of course. Did you know that 20 official languages are recognized by the nations fielding teams this year? Nine countries’ use an alphabet other than a Latin one: Iran, Japan, Korea, Saudi Arabia, Egypt, Morocco, Tunisia, Serbia and host country Russia.

Check out Volume 6 of our Video Snack Series: The World Cup Edition!