[Translation 101] “Misunderstanding Down Under” 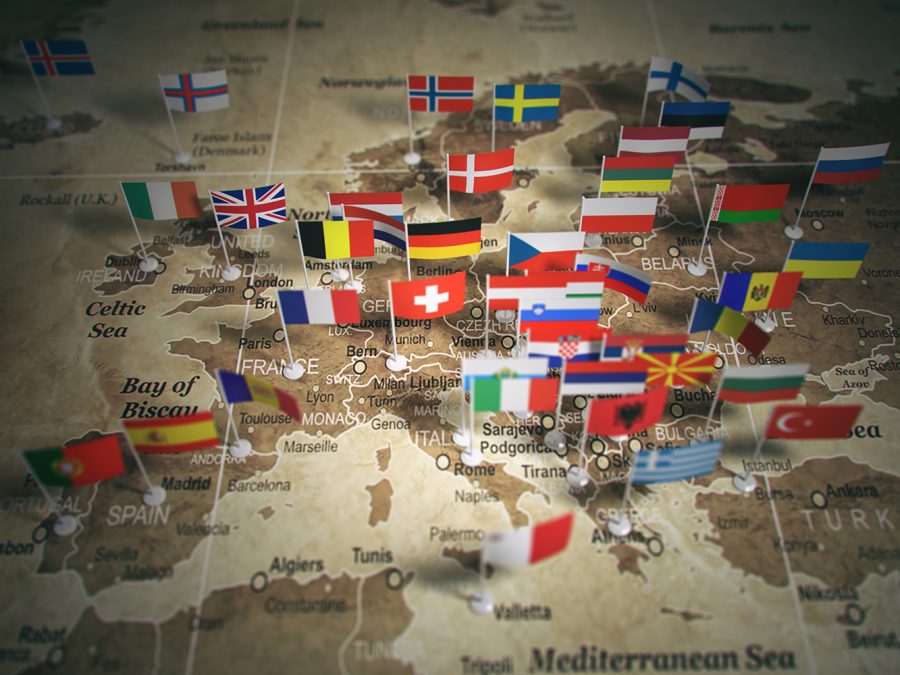 We’ve all seen those embarrassing mistranslations from all over the world of signs and consumer product packaging. The Internet is rife with these funny, real world examples of people who, for whatever reason, decided to cut corners or simply did not understand the right way to go about translating their message into another language. Then there’s the bevy of infamous failed marketing campaigns, such as the one Chevy Nova endured (or didn’t according to Snopes.com) that have become legendary.

When linguistic missteps are caused by government leaders on the world stage, the seriousness (or hilarity depending on your point of view) can go viral.

By any measure, President Macron, at 40 years old one of the youngest leaders in the world, is worthy of praise and envy. Successful, good-looking and, as French president, very powerful, Macron has definitely “made it” as they say. Yet, even Macron, despite his obvious intelligence and diplomatic savvy, can’t avoid stubbing his toe on the linguistic curbs that human language can put in front of us.

On a recent trip to Australia, President Macron was addressing Australian Prime Minister Malcolm Turnbull, when he stepped in a pile of dialog doo doo.

During his comments, as any good diplomat and gentleman would, Macron paid respect to Turnbull’s significant other by commenting on how lovely she was. Well, sort of.

Mr. Macron said, “I want to thank [Prime Minister Turnbull] for your welcome, thank you and your delicious wife for your warm welcome.”

His remark raised some eyebrows Down Under and set the Internet on fire.

The problem arises from how flexible human language is. You see, the French word “délicieux” (what was likely running through Macron’s gray matter at the time) can be translated both as “delightful” and “delicious” (what came out of his mouth).

We don’t know how Franco-Aussie relations will be affected by this French faux pas, but we’re pretty sure the rest of the world got a good laugh out of it. There’s been no comment from Mrs. Turnbull. Probably better that way.

Language can be hard. Translation isn’t with the right partner!